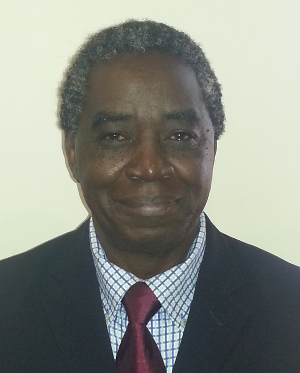 20 Then the Lord said, ‘The outcry against Sodom and Gomorrah is so great and their sin so grievous 21 that I will go down and see if what they have done is as bad as the outcry that has reached me. If not, I will know.’

26 The Lord said, ‘If I find fifty righteous people in the city of Sodom, I will spare the whole place for their sake.’

27 Then Abraham spoke up again: ‘Now that I have been so bold as to speak to the Lord, though I am nothing but dust and ashes, 28 what if the number of the righteous is five less than fifty? Will you destroy the whole city for lack of five people?’

29 Once again he spoke to him, ‘What if only forty are found there?’

30 Then he said, ‘May the Lord not be angry, but let me speak. What if only thirty can be found there?’

He answered, ‘I will not do it if I find thirty there.’

31 Abraham said, ‘Now that I have been so bold as to speak to the Lord, what if only twenty can be found there?’

He said, ‘For the sake of twenty, I will not destroy it.’

32 Then he said, ‘May the Lord not be angry, but let me speak just once more. What if only ten can be found there?’

He answered, ‘For the sake of ten, I will not destroy it.’